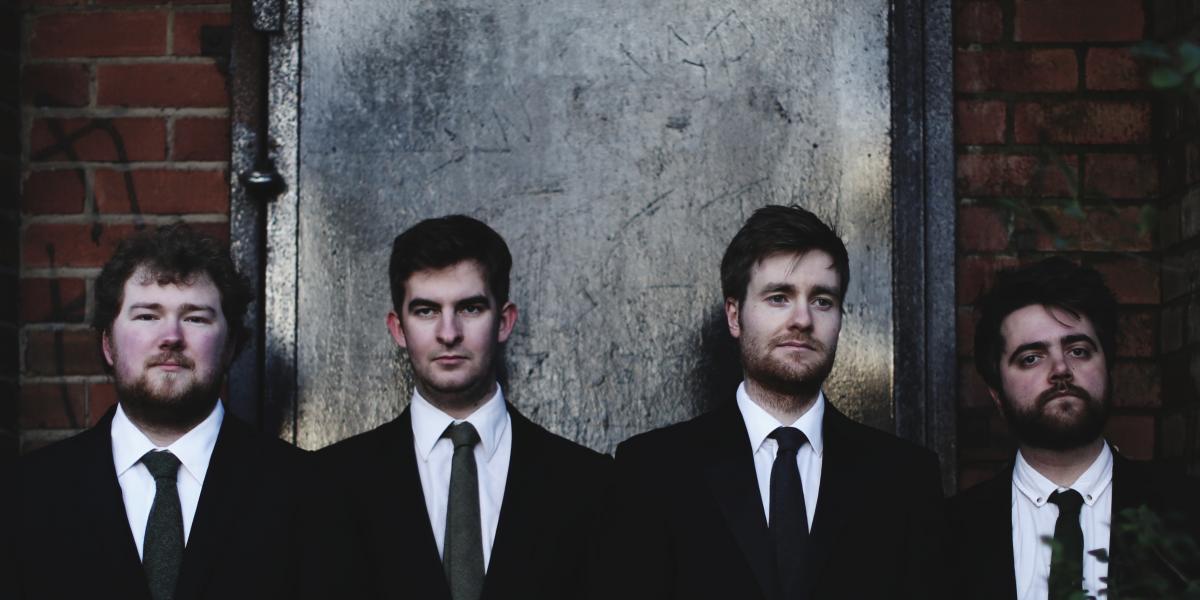 Hailed as “one of the front-runners” in young UK ensembles (Classical Music Magazine, 2013) the Maxwell Quartet was formed in 2010 at the Royal Conservatoire of Scotland. Upon winning the major chamber music prizes, in 2011 they were selected as Young Artists in Residence/Junior Fellows in Chamber Music. During their studies, members of the Brodsky Quartet, Endellion Quartet, Dante Quartet, and Quatuor Mosaiques mentored the Maxwell Quartet, and in addition they worked closely with mentors such as Robert Irvine, Ilya Gringolts and David Watkin,.

The quartet was named as Residency Artists for Enterprise Music Scotland 2011-2013. They have appeared at many festivals including the Plug Contemporary Music Festival, the Cottier Chamber Project, Lammermuir Festival, Loch Shiel Spring Festival, Celtic Connections, SOUND Festival, BBC Chamber Music Proms and more. They have performed at many of the UK’s most prestigious venues includingthe Purcell Room, St-Martin in the Fields, and in 2016 they give their debut at the Wigmore Hall. The quartet has collaborated with the likes of pianist Benjamin Grosvenor, cellist Philip Higham, and guitarist Sean Shibe.

They are currently Park Lane Group Artists, and quartet-in-residence at St Anne’s College, Oxford. The quartet has featured in broadcasts for BBC Radio Scotland, as well as working at institutions including Music in the Round Sheffield, Glasgow University, and Edinburgh University.